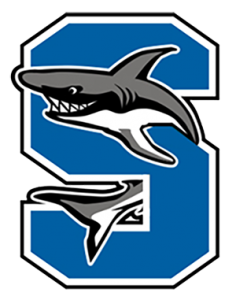 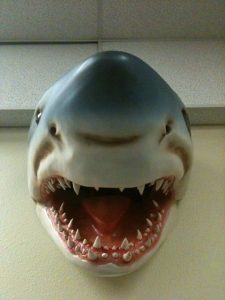 It’s a great day to be a Schirle Shark!

Schirle Elementary is a kindergarten through fifth-grade school with an average enrollment of around 500 students.

Schirle opened in 1974. It was named for James R. Schirle who taught at Bush Elementary School in Salem. He was well-liked and respected by both students and staff. He was also president of the Salem Education Association.

Schirle was the first school in Salem named after a classroom teacher.